How to Remove UPVC Windows 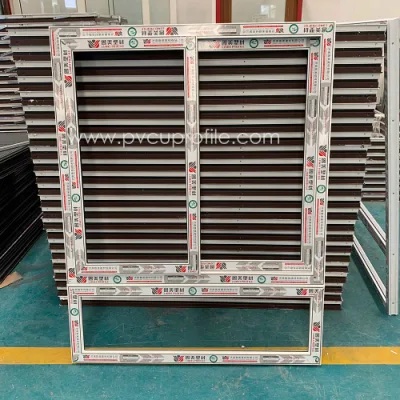 (1) First, remove the sealing strip on the side of the window sash. If it is a four-window sash, there is a sealing strip in the middle. Use a flat-blade screwdriver from the bottom to slowly pry it open. Generally, this kind of thing is difficult to take out, and it is likely to rot. Be careful not to damage the sash, as it doesn't cost much to replace a single seal.

(3) UPVC window is finished in this way, and then to take the glass, or use a flat-blade screwdriver, it is recommended to use a carpenter's wide point, because the larger the force area, the profile will not be damaged so easily, start slowly from the gap Slowly pry, after there is a little seam, push it diagonally to the inside of the window sash, and then slowly remove it. Only the first one is removed, then the other three are easier to remove. It is better to remove the glass bead first. Long and wide.

(4) Then clean the glass again.

The above is how to remove UPVC window.